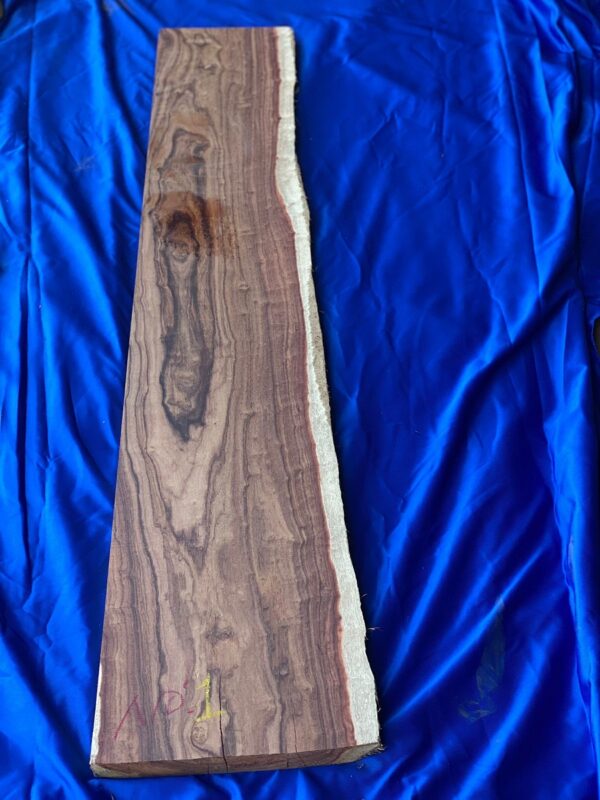 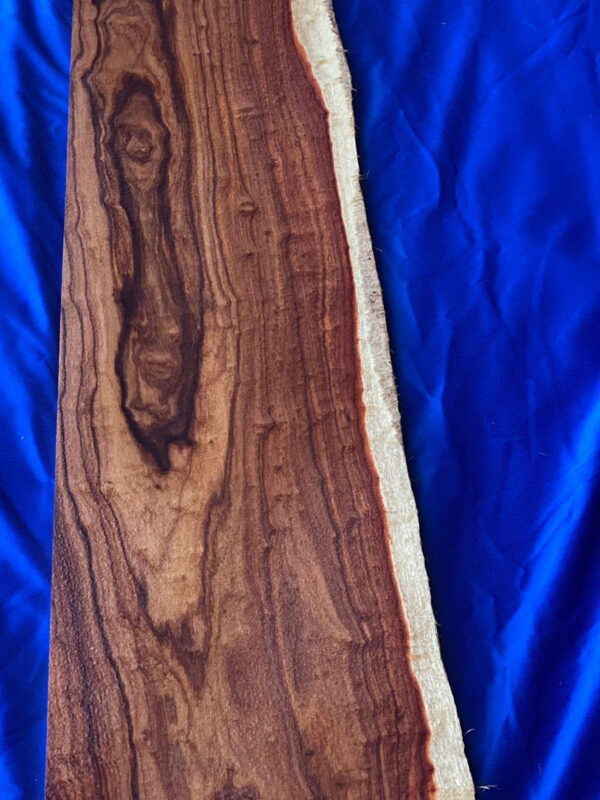 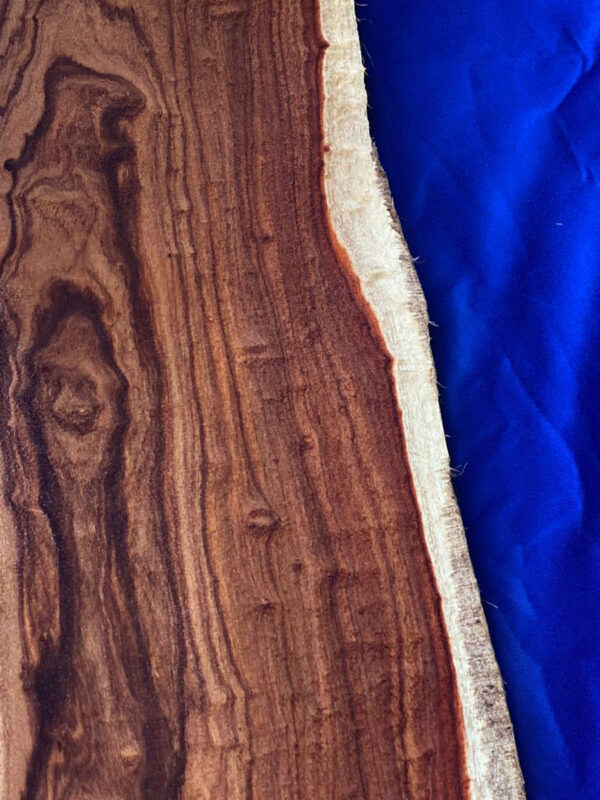 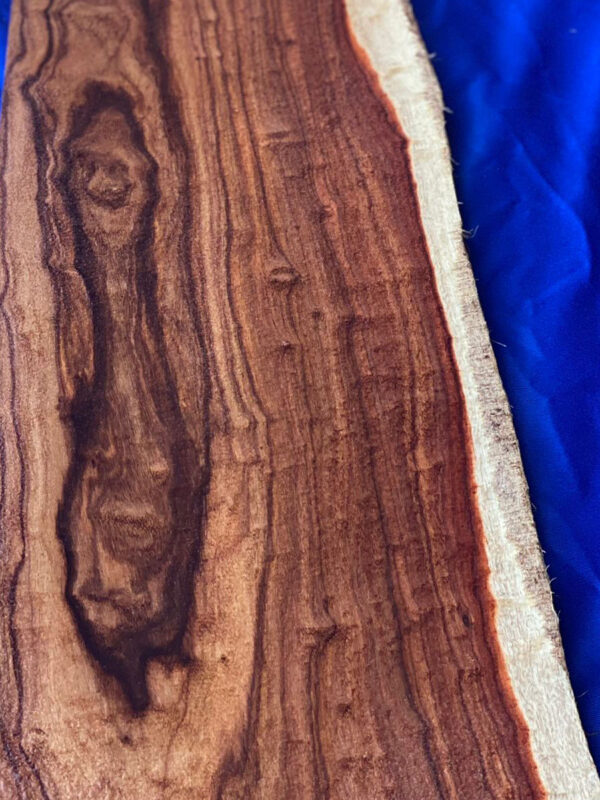 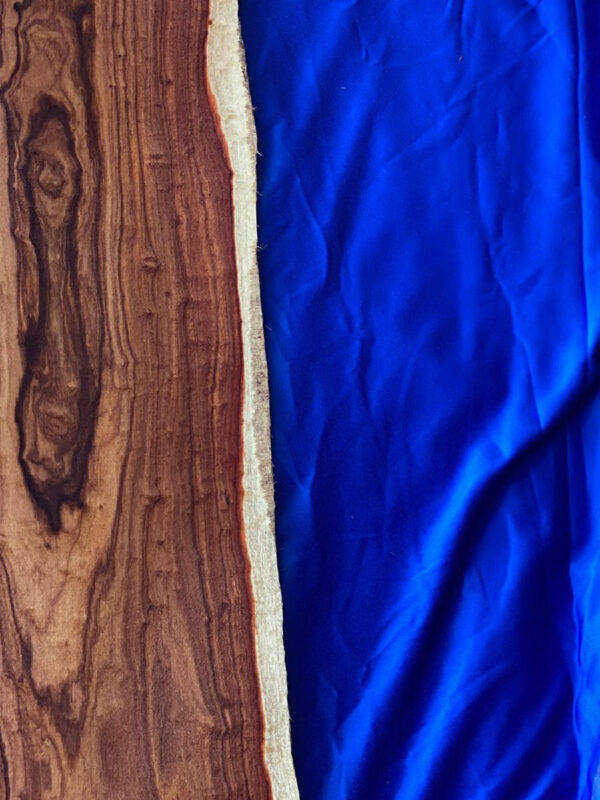 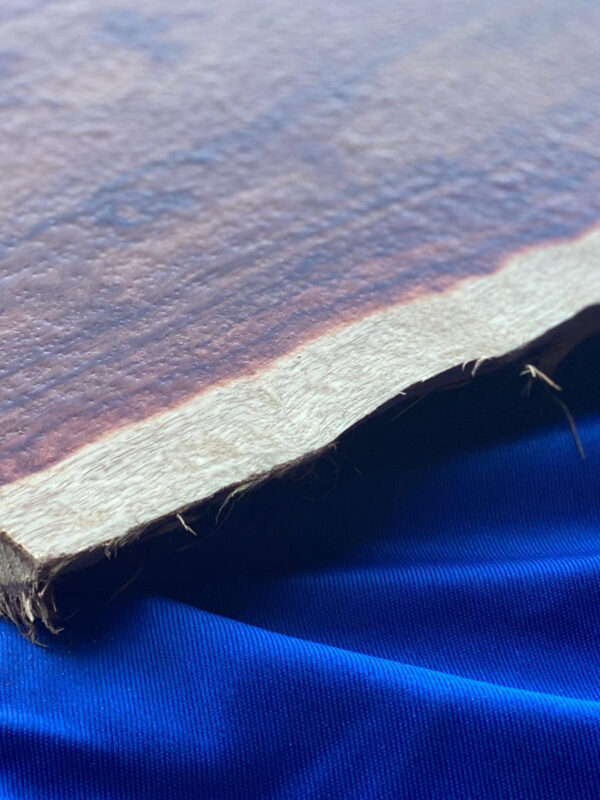 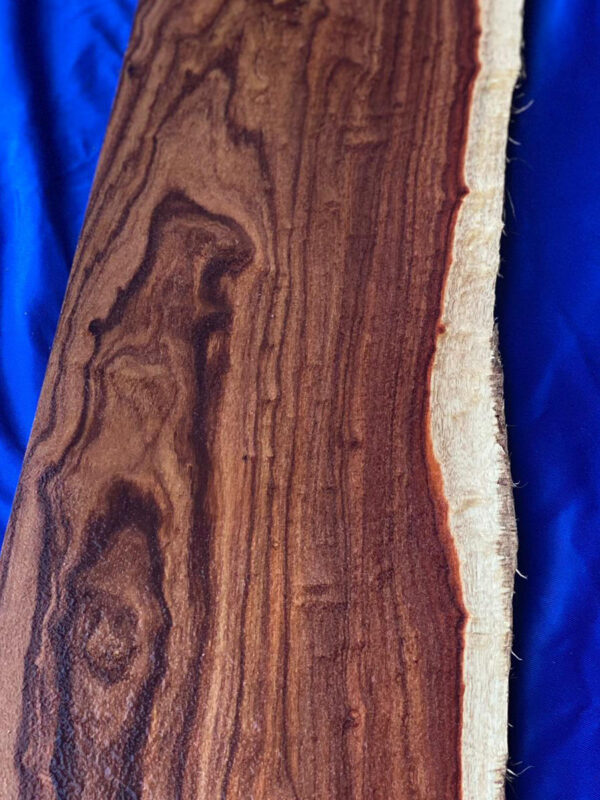 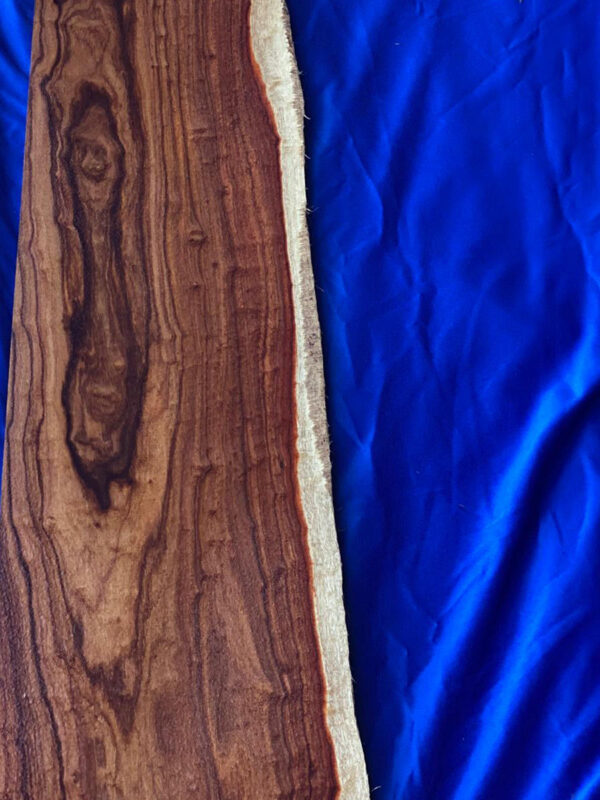 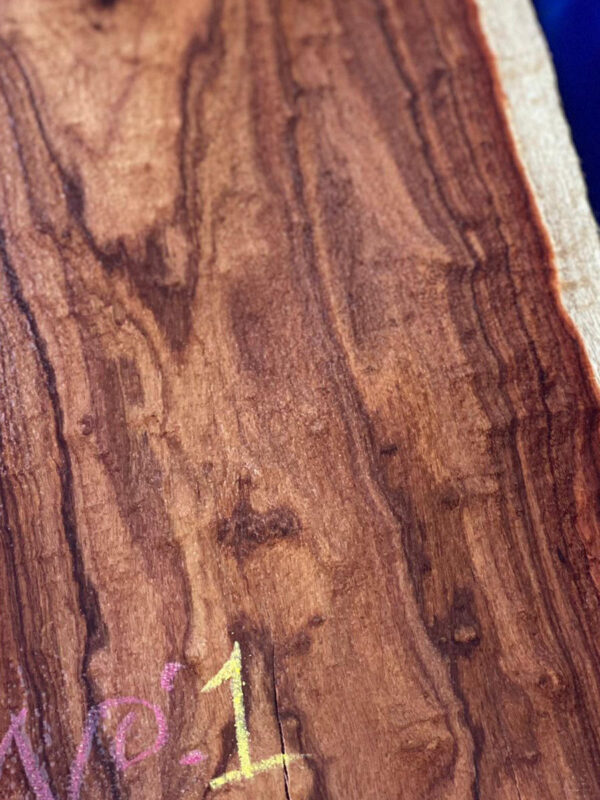 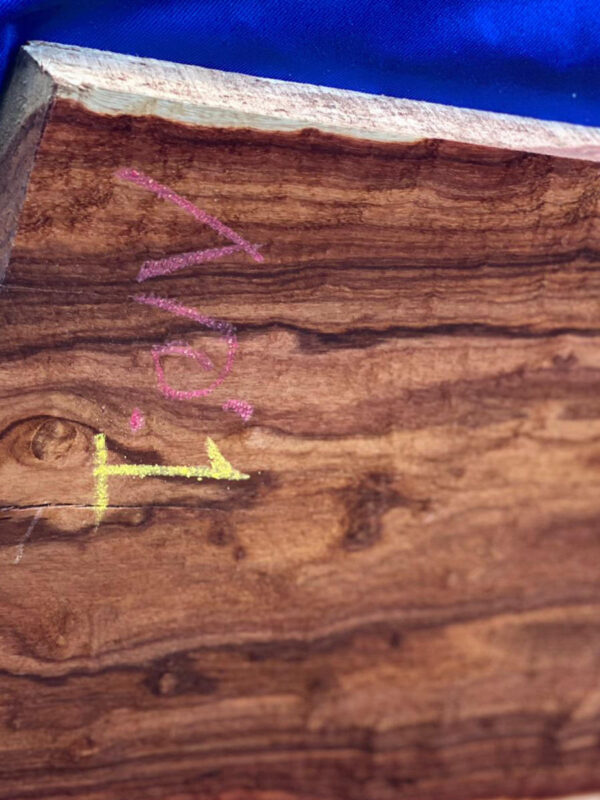 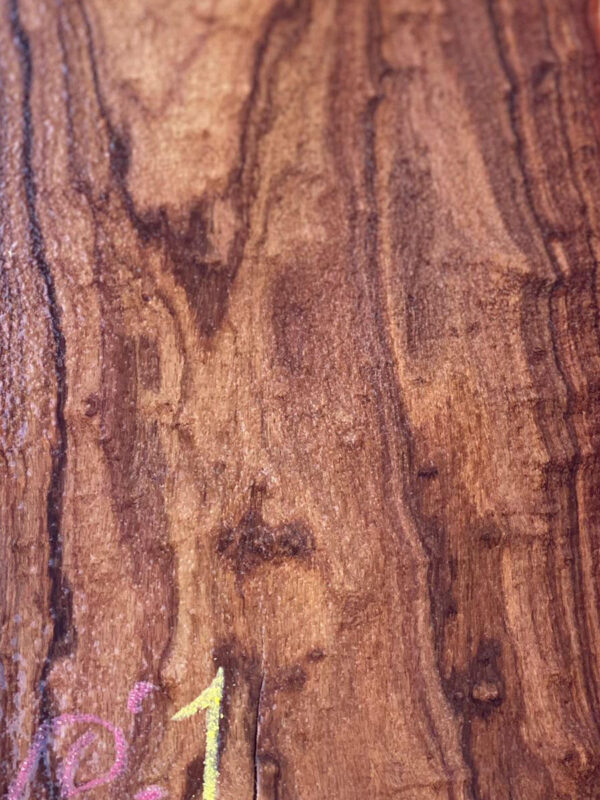 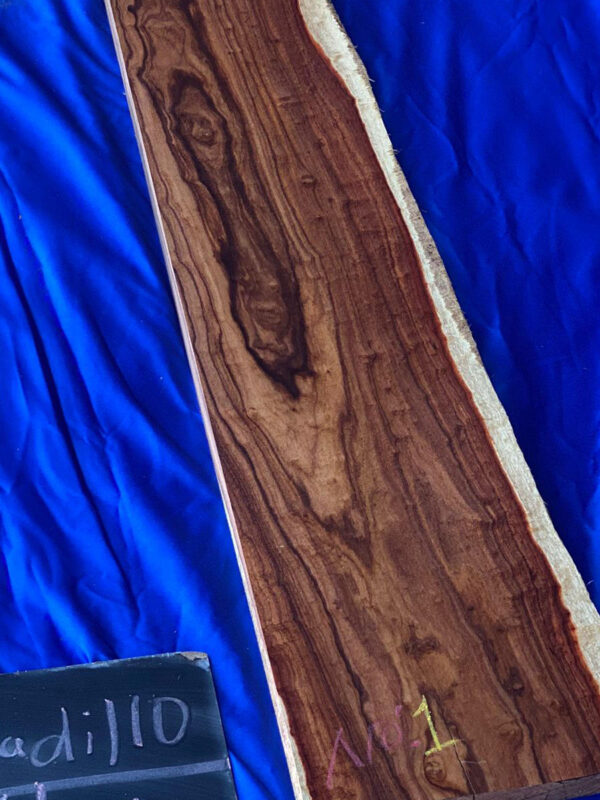 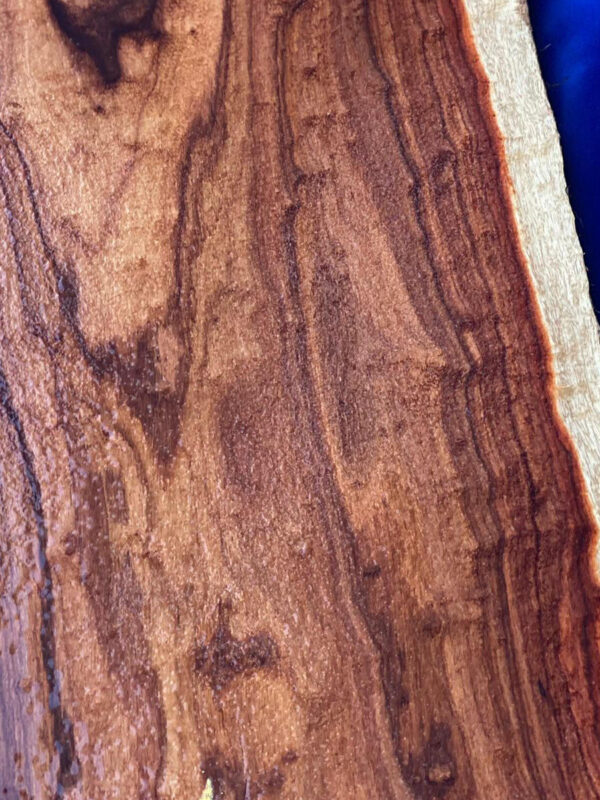 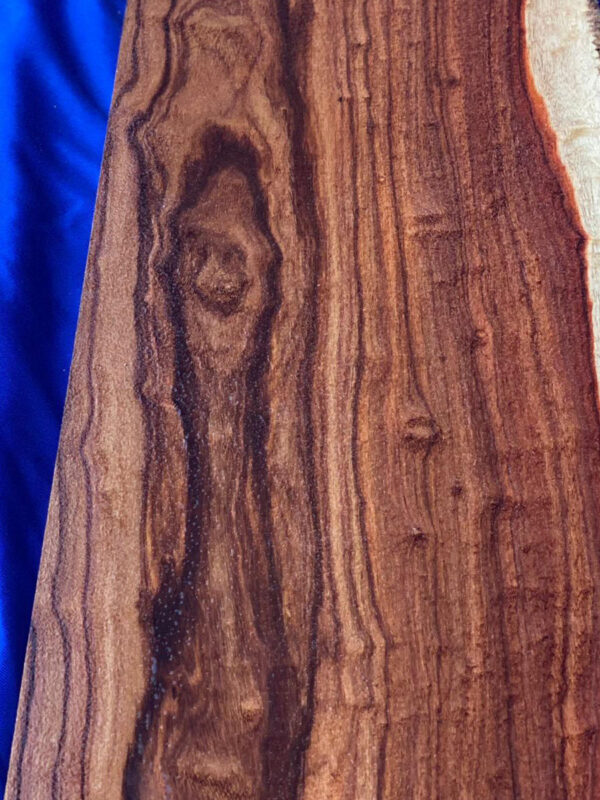 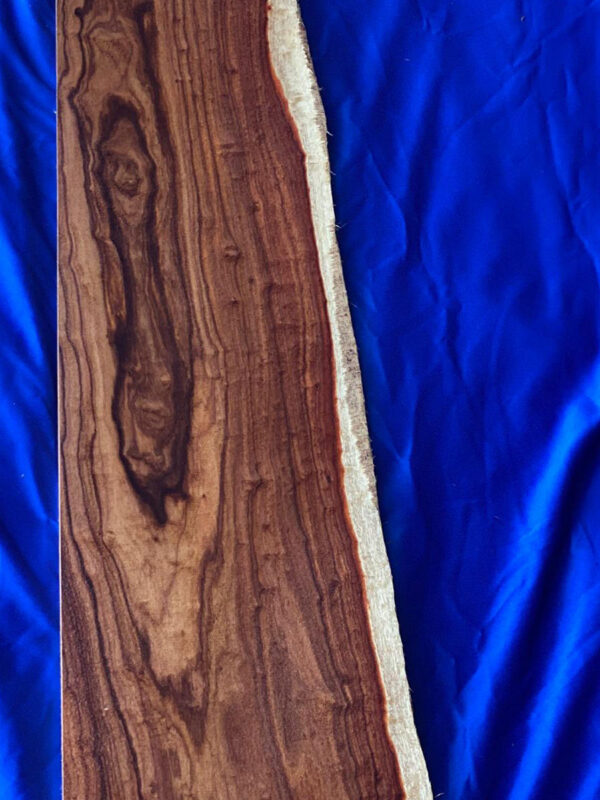 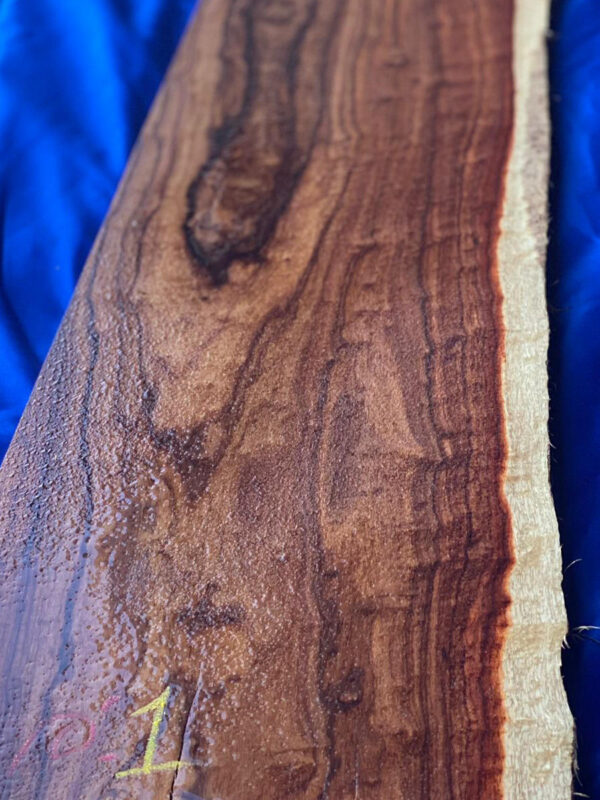 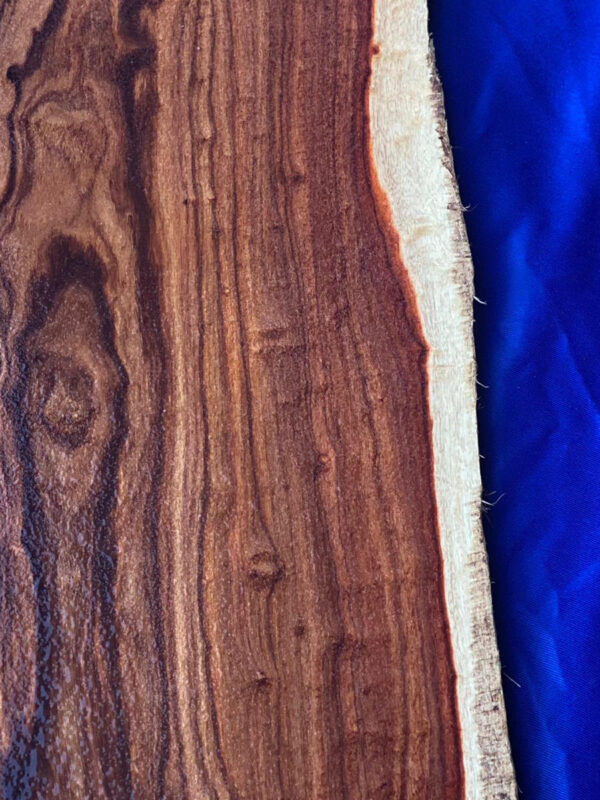 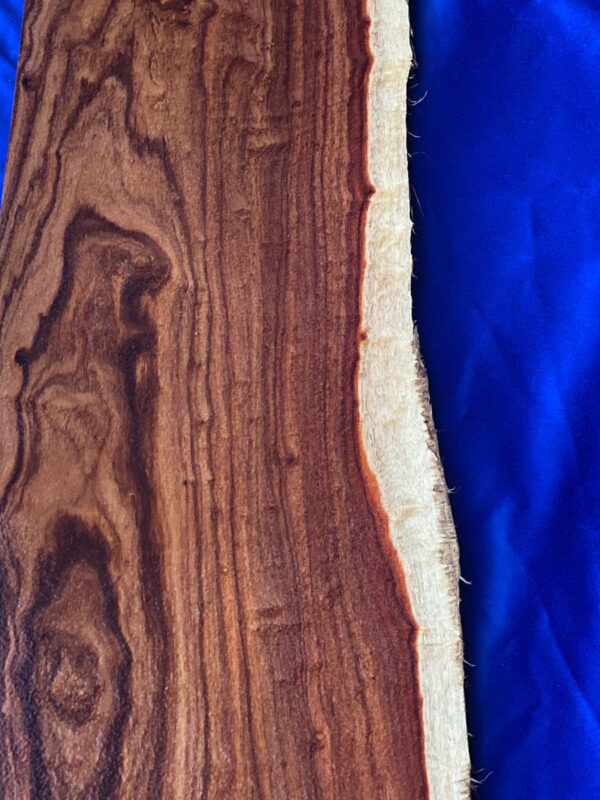 Granadillo is an excellent, heavy, fine finished, tropical hardwood found at Central America. Granadillo is the normal name most often applied to the quality hardwood that comes from a few species types inside the Platymiscium sort.

Each of these have covering developing areas and proposition a somewhat unique encounter. All are quality hardwood giving remarkable character, shading and tone.

In South America, it is exceptionally viewed as the best tone wood decision for marimba and xylophone bones and is regularly referred to as “La Madera Que Canta” (“wood that sings”).

Granadillo has been said to have a ringing, splendid tap tone and is acquiring ubiquity among American instrument creators. Granadillo got more prominent consideration and consistently filling in prominence since the exportation restriction on Brazilian Rosewood, just about 25 years prior.

Dalbergia granadillo is exceptionally esteemed as a lumber species groups and is exported, particularly to China. Because of the demand of the species to fulfil the global wood need, the populace is declining.

Illegal logging additionally added to the deficiency of mature people, because of the worth of the wood. Double-dealing is deduced to have made the populace decline by more than 80% throughout the last three ages.

Granadillo is casually viewed as a sort of rosewood. Sonically, it’s practically identical to Indian rosewood, but it’s harder and denser. It also looks like Dalbergia rosewood in both thickness and shading. Granadillo heartwood colors range from purple to brown to red tints.

Its sapwood is pale white. Subsequently, the wood differentiates unmistakably where the sap meets the heart. The difference is obviously depicted and unique. Notwithstanding its dim shocking and stunning tones, Granadillo stumble is valued for its thickness. It is an exceptionally heavy solid durable  wood, comparable in thickness to genuine Dalbergia rosewoods like Kingwood .

One more name for Granadillo is Mexican Rosewood, however Granadillo is simpler to work and pastes significantly more promptly and easily. It is thick and straight with a shut grain structure. Albeit not a genuine Rosewood.

Granadillo is an intriguing wood that is radiant red to rosy or purplish brown, with rather unmistakable stripes. The sapwood is obviously unmistakable from the heartwood, and is practically white in shading. It is hard and better than Teak and presumably Mahogany.

The wood is particularly weighty. It weighs considerably more than Hard maple or Teak in the green or prepared condition. The thickness of the wood is exceptionally high.

Similar in tone to rosewood, granadillo boasts a broad frequency range with clear articulation and a bell-like sparkle that enhances the sustain. Because it tends to be slightly harder and denser than rosewood, the tone can produce a little extra chime.

The wood customarily has been utilized for marimba bars in view of its unmistakable, chimey tone. Old style guitar producers later acquired it and have been involving it for something like 50 years. Matching granadillo with a Sitka tidy top will yield clear, ringing, long-supporting notes. It will in general be exceptionally restricted in accessibility.

Works out positively For: An assortment of body shapes and playing styles. Assuming you like clear, ringer like tone and a rosewood guitar, granadillo will presumably interest you.Granadillo (from the variety Platymiscium) is an extraordinary tone wood in acoustic guitars. Be that as it may, it makes an eminent fret board material and can be a full yet adjusted tone wood for acoustic guitar backs/sides.

Granadillo answers to turning and transmits a caramel like aroma when worked. It is additionally a fantastic option in contrast to cocobolo for the individuals who don’t wish to manage the unnecessary oil and potential unfavourably susceptible responses that genuine rosewoods some of the time initiate.

Common straight grain designs with some inconsistency, it is likewise known to have successive figuring. , Its satisfying feel and incredible working and completing properties settle on it a famous decision with guitar and furniture developers, the same.

It has a characteristic shine and a serious level of chatoyance frequently arises after complete the process of sanding. Similarly as with all Platymiscium species, the heartwood is likewise incredibly impervious to parasites and termite assault, which is because of its substance of auxiliary metabolites.